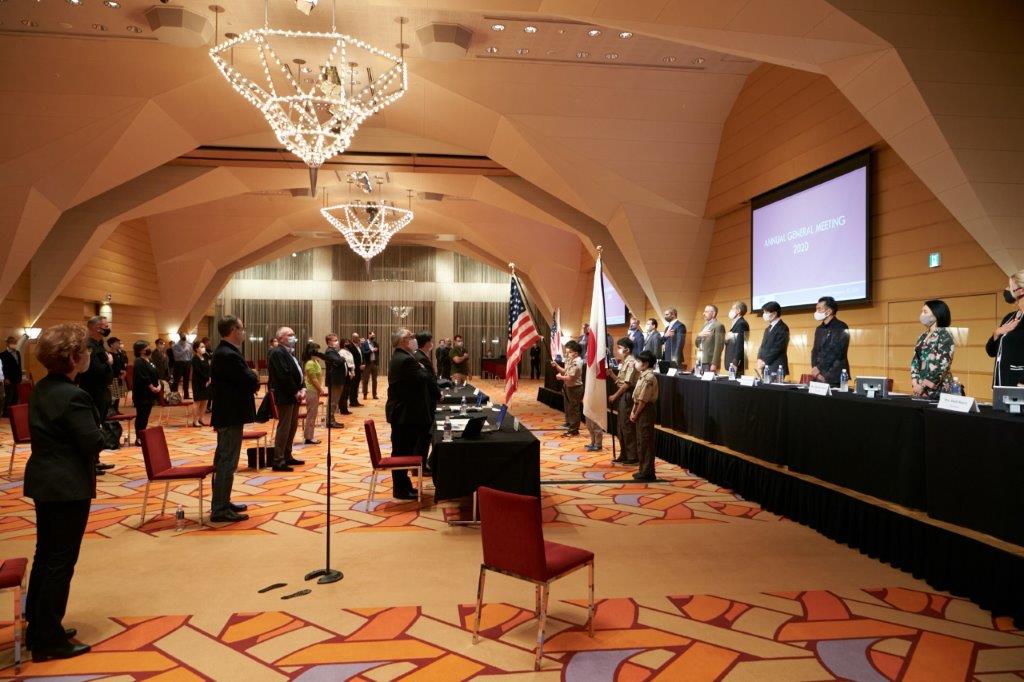 At the Club's Annual General Meeting (AGM) on November 17, seven Members were elected to the Club's Board of Governors.

At the first Board meeting following the AGM, Michael Benner was selected to serve as representative governor for a one-year term.

In other Board positions, Sam Rogan and Trista Bridges Bivens were named first and second vice president, respectively, with Jeffrey Behr taking up the role of secretary and Kenji Ota as treasurer.

In this year's Board election, 713 Voting Members cast their ballot.